Bharat Sharma joined Karma Group back in 2004 – and yet he is still under forty years of age – making him the perfect role model for our young sales team in India. His team relates to him, yet respects his huge success during his 18 years with Karma Group to date.

Initially joining as a Holiday Consultant in 2004, Bharat immediately hit the ground running, impressing his managers with his hard work, tenacity, determination and positivity. By 2016, Bharat had risen to the rank of Vice President of Sales for India.

Today he is responsible for the management and oversight of more than 100 people, working in a range of venues across India. It’s a testament to the high regard in which he is held that each and every one of these individuals feels a personal kinship and loyalty to him as a leader.

These leadership skills were in full effect in 2021 in the face of the global Pandemic which had such a profound impact on the travel and hospitality industries. The sales team saw the departure of several senior sales personnel during this time, for a variety of reasons. What some might have regarded as a serious setback, Bharat took as an opportunity to induct some exciting new blood into the team.

Not only that, but he showed huge passion and energy in training them so that they would go on to achieve outstanding sales outcomes in a very short period of time – even more remarkable given the woes of the hospitality industry more generally.

Bharat has also been instrumental in adding four more properties to the Karma Group portfolio, successfully pivoting to accommodate the growing domestic interest in travel driven by Covid.

In total, Bharat and his team achieved a sales volume of just under US$30 million in the 2021 calendar year, calmly breaking a slew of company records along the way – some of them going back as far as 28 years. And this in what has arguably been the most challenging time the industry has seen for half a century!

Bharat leads by example, which is why he is quickly able to gain the respect of his colleagues and staff. He makes a conscious effort to get to know everyone on his team and always has time for people when they wish to speak to him. This allows him to help team members identify and make the most of their best skills and abilities, whilst also getting the support and training they need to further their careers.

Thus he is able to keep his team highly motivated in what is a high pressure environment. He’s a huge asset to Karma Group and to all of us who work with him. 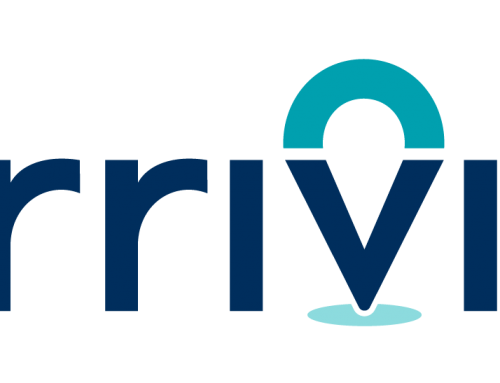 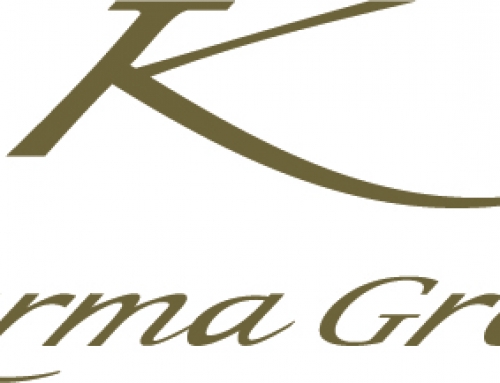